In keeping with their well-established reputation as moony-eyed romantics, the FBI’s San Diego field office celebrated Valentine’s Day last year by issuing a warning about online dating scams. The release is worth reading in full, but we wanted to expand on it by offering some tips and strategies for staying safe dating online.

Using Findmate is of course is a good start; Findmate has some of the best security and anti-scam systems of any dating app, and a dedicated support team for responding to user reports. But the world has no shortage of people willing to prey on those who’re just looking for love, and it’s important to keep your eyes open. ThreatMatrix, an American cybersecurity company, has identified five primary types of online dating scams:

1. Love/Romance Scam – Cybercriminals create fake accounts and in many cases ask online dating matches to wire money so they can meet. For example, a fraudster may say he is in the Philippines and ask the online dating user to send a check or wire money to cover travel costs. The victim in the U.S. sends the scammer a money order or check, only to never hear from the match again.

2. Fake Profiles – Cybercriminals use fake profiles, including photos and descriptions, to gain trust and take advantage of online dating customers. They also share malicious links with their dating matches, which can result in malware being downloaded on the user’s device. These cybercriminals are not seeking their soul mate, but rather seeking substantial information from users with the end goal of compromising credit cards and bank accounts.

3. Mobile Dating – Geo-location on smart phones enables cybercriminals to know a user’s exact location at all times. Users must make sure they are not telling online dating matches when they are away from home or out of the country. Cybercriminals can seize this opportunity to rob the person’s house.

4. Credit Card Fraud – Cybercriminals frequently use online dating sites to “test” stolen credit cards. If the card is accepted in the purchase of virtual goods, such as an online dating membership, the criminal will move on to purchasing physical goods like consumer electronics.

5. Identity Theft – Third-party applications downloaded from dating sites may ask users for permission to view their address book or stored contacts, which can lead to more sensitive information being leaked and ultimately, identity theft. Once the application has access to certain information on a device, this opens the door for them to hack personal and financial data saved on the device.

(It’s worth noting that while ThreatMatrix is writing for an American audience, many of Findmate's users reside in Southeast Asia: it’s just as likely for a Filipino user to be scammed by a predator pretending to be an American as in the reverse. In fact, according to our own internal log of user reports, users in countries like Hong Kong, Japan and Singapore are among our best-behaved.)

So you know the basic schemes now, but can you tell when someone on an online dating site is trying to scam you? We have some suggestions:

Watch for Discrepancies: Is their country/city of residence the same as the one listed in the location field on their profile? Are the photos in their profile consistent with where they say they’re from? (There’s a difference between someone from Toronto having a pic from their vacation to Singapore and all of their pics happening to be in the Lion City!) And what if they tell you they’ve been away for a few weeks but their “Last active” field says they were signed in two days ago? All red flags!

Whoa, are you a model? Don’t take this as modelphobic language! Plenty of our users have done some modeling, and we’d love for you to find the fashion god or goddess of your dreams on Findmate, but if all of your match’s pics are pro quality, you miiight want to keep on your toes. Our software is actually pretty good at detecting phony pics, but if you’re the careful type you can do a little detective work of your own if your suspicions have been raised.

1 In this case, Findmate’s software was able to determine that I am not the Mighty Mos Def / Yasiin Bey

Did you know Google Image Search now allows you to run reverse searches to find the source of images? Download one of those too-perfect pics and head to Google to see whether you’ve fallen hard for a Maxim covergirl or one of Tokyo’s top gameshow hosts.

Findmate love don’t cost a thing (including loans): This should go without saying, but money shouldn’t be a topic of conversation in your online dating life until you’re deciding who should pick up the check at dinner. It doesn’t matter how sweet they’ve been, or how convincing their excuse (bills, medical emergencies, travel costs) sounds. If they start asking you to loan them money, that is a red flag both in love and online. Don’t let your open heart make you a target. You don’t need no scrubs!

Remember: if you encounter any suspicious activity on Findmate, please report it immediately. If they’re on the level, at worst you’ll end up with a funny meet-cute story, and at best you’ll be protecting yourself and other users! 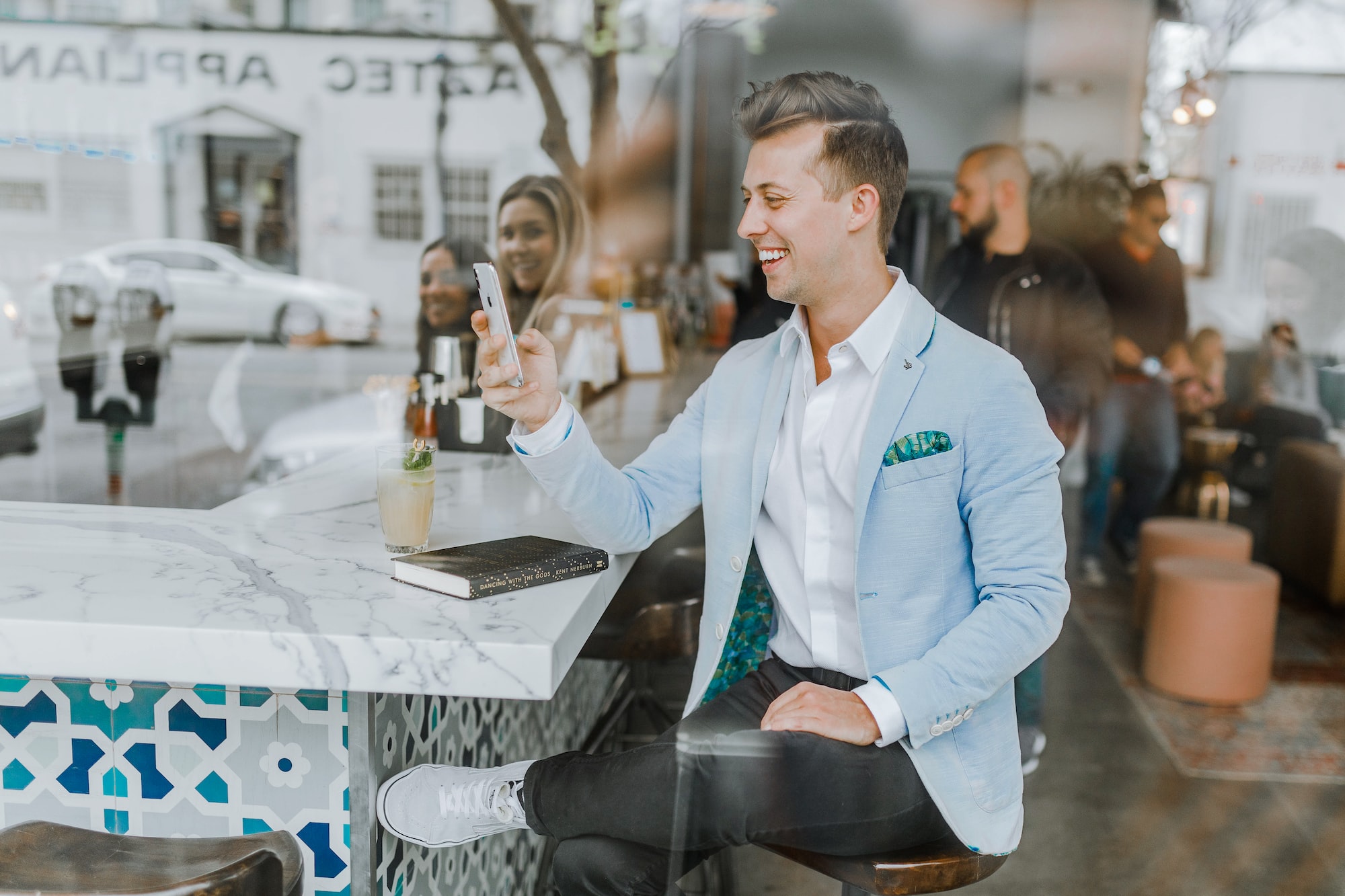 Some guidelines on online dating etiquette 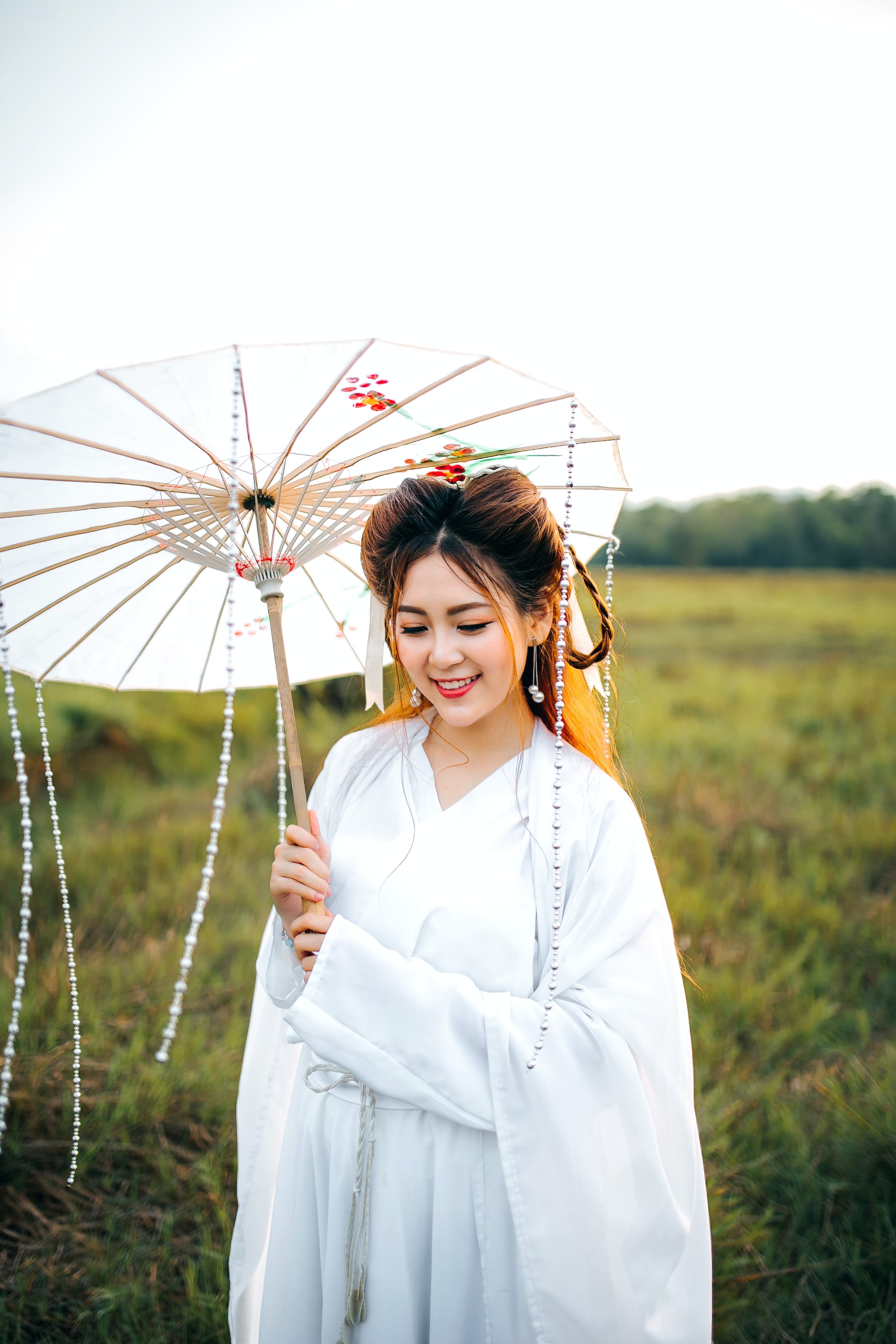 Nǐ xiāngxìn mìngyùn ma? Or... Do you believe in destiny?